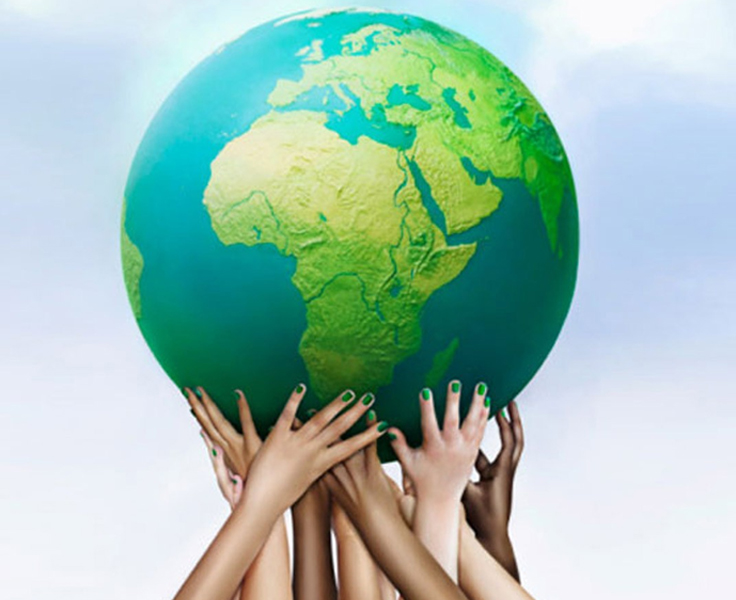 As propagators of the goodwill, culture and tradition of our nation, CATO is committed to the wellbeing of our motherland and her children. Even before the inception of the organisation, many of its past and current members have been working abreast in serving the nation; both in its hour of need and after that. CATO has always been among the top organisationsto contribute to the National Defense Fund.

The organization has also gained attention during the Kargil conflict by hosting an extensive blood donation camp. CATO has been instrumental in conducting relief works in the cyclone-stricken Orissa and Earthquake-hit Gujarat. Besides the relief works, CATO has also partook in adopting a village in Gujarat and provided them with rehabilitation infrastructure. The confederation was also widely appreciated for its contributions to the prime minister’s relief fund and the efforts it put in during the national crisis.

For Recognition as an accredited Inbound Tour Operator

Why its called The God's Own Country India's most advanced society

Official website site of the Department of Tourism, Government of Kerala

HAVE QUESTIONS ABOUT
HOW TO BECOME AN ACCREDITED TOUR OPERATOR?